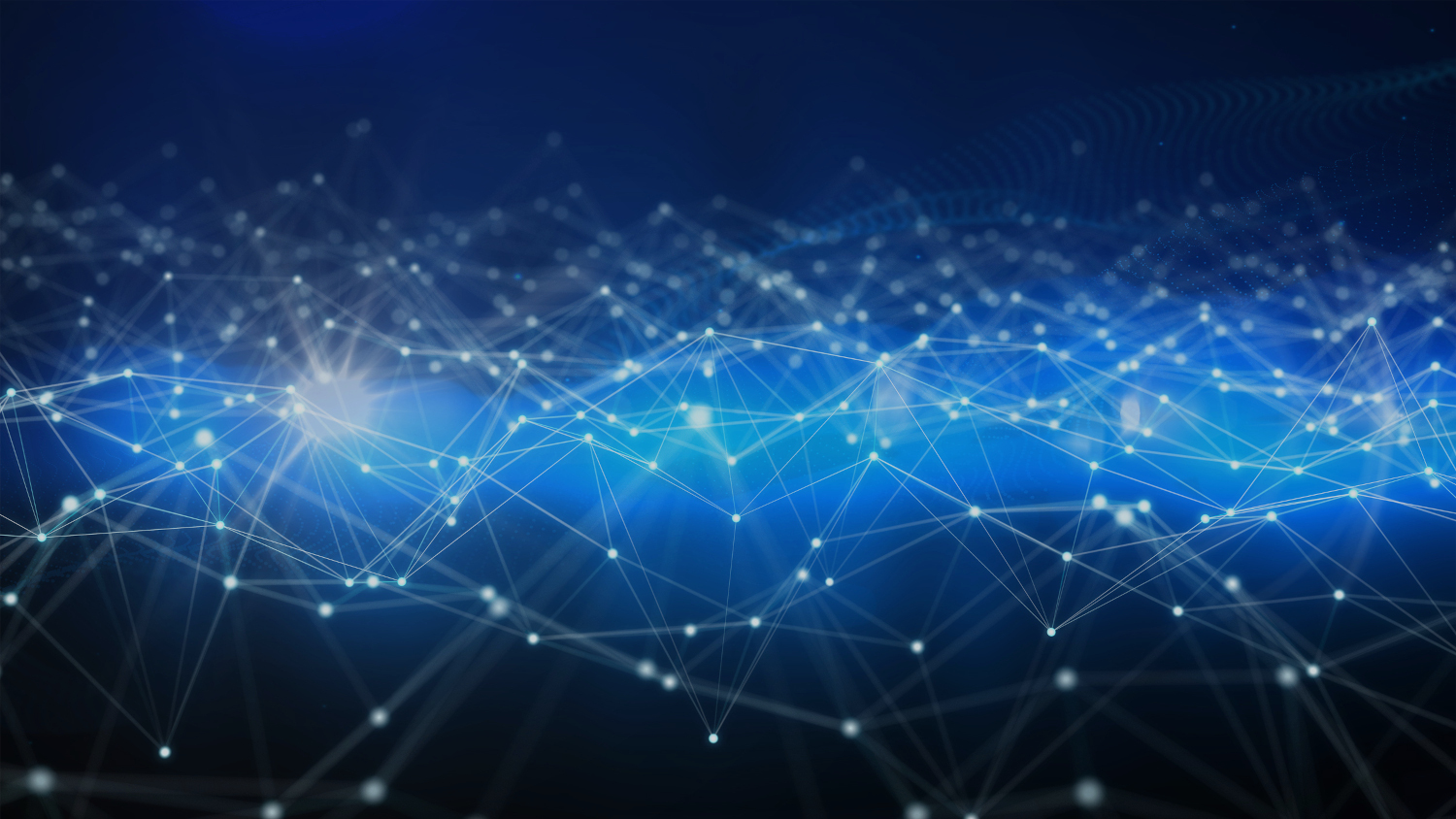 Cryptography under the hood.

Xiphera’s webinar series Cryptography under the hood is a new series covering the interesting and relevant topics of information security and cryptography. The webinar series covers for example topics such as post-quantum cryptography, homomorphic encryption, and resource-constrained security protocols, to name a few. Each webinar is planned to be held quarterly and is free of charge.

The reconfigurability of FPGAs will play an important role in PQC adoption, as it will allow simultaneous support for both classical and PQC public key cryptography. Another distinct advantage of FPGAs is algorithm agility, which will enable continuous support for the most recent versions of the evolving PQC standards.

Xiphera's webinar 'State of play of Post Quantum Cryptography' will review the state-of-play of PQC standardization, and summarizes the current status of FPGA support for PQC algorithms.

Dr. Kimmo Järvinen, Xiphera's co-founder and CTO, talks about the benefits of hardware and FPGAs in particular for implementing cryptography. Hardware based cryptography allows full isolation of security-critical cryptographic computations and keys from the rest of the system and helps to solve many of the pitfalls of software-only systems. Reprogrammability of FPGAs then again helps to overcome many of the downsides of the rigidity of application-specific hardware.

Kimmo Järvinen co-founded Xiphera in 2017. He received the Master of Science (Tech.) and Doctor of Science (Tech.) degrees from Helsinki University of Technology in 2003 and 2008, respectively. He has a strong academic background in cryptography and cryptographic hardware engineering after having various post-doctoral, research fellow, and senior researcher positions in Aalto University (Espoo, Finland), KU Leuven (Leuven, Belgium), and University of Helsinki (Helsinki, Finland). He has published more than 60 scientific articles about cryptography and security engineering.

Watch the recording
Back to the home page