A cryptographic hash function is a mathematical algorithm that computes a fixed-length hash value for an arbitrarily long input message.

The hash value can be seen as a "fingerprint" of the message: if the message changes even slightly, then its hash value changes completely. A cryptographic hash algorithm must have three properties: it must be practically impossible to find (1) the input message, when given only the hash value, (2) another message with the same hash value, and (3) collisions, meaning any two messages that produce a common hash value. 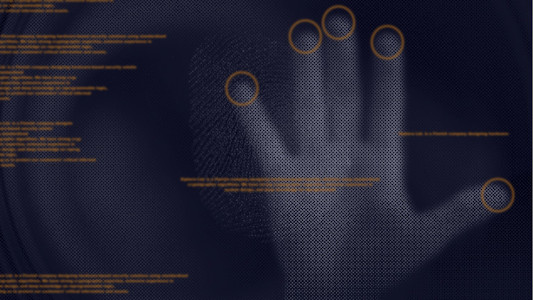 Notable cryptographic hash algorithms include the Secure Hash Algorithms (SHA) standardized by the U.S. NIST (National Institure of Standards and Technology), of which SHA-2 and SHA-3 algorithm families are considered secure and are used in numerous applications today.