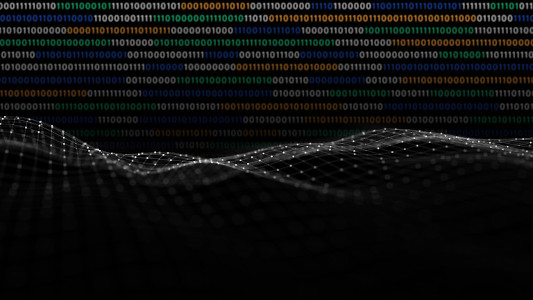 Authenticated encryption (AE) with Associate Data (AD) schemes are used to protect simultaneously both the confidentiality and authenticity of data. The most popular AEAD scheme is arguably AES-GCM, but an alternative AEAD scheme called ChaCha20-Poly1305 has grown in popularity lately.

ChaCha20-Poly1305 is formally defined in RFC 8439, and it combines the ChaCha20 stream cipher with the Poly1305 message authentication code. Like all AEAD schemes, ChaCha20-Poly1305 protects both confidentiality and integrity with a single primitive.

Xiphera has expanded its AEAD portfolio by adding two Intellectual Property (IP) cores, XIP2113B and XIP2113H, to support ChaCha20-Poly1305 in addition to AES-GCM.

"AEAD schemes are used extensively in modern communications protocols, and a concrete use case is to authenticate the entire message to prevent tampering, but to send the header in cleartext as Associated Data, and encrypt only the message payload. By adding support for ChaCha20-Poly1305, we complement our already existing AES-GCM solutions in our AEAD portfolio", says Kimmo Järvinen, Co-founder and CTO of Xiphera.

As an example of the technical features of Xiphera's ChaCha20-Poly1305 IP cores, the performance-optimised version XIP2113H achieves an encryption/decryption throughput of almost 50 Gbps for a single stream in high-end FPGAs, and even higher throughput rates are possible by instantiating the IP core in parallel.

Read more about ChaCha20-Poly1305 and see more of the solutions of this product family from our Block/stream ciphers pages. Don’t hesitate to contact us at