Transport Layer Security (TLS) is a cryptographic protocol used for building a secure connection between a client and a server over the Internet. 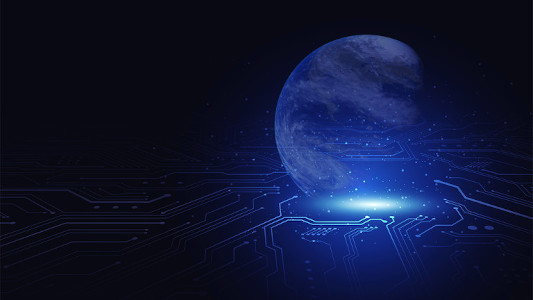 When a TLS connection is opened, a handshake protocol authenticates the server (and optionally the client) and derives shared secret keys. These keys are then used to protect further communication so that it remains private from eavesdroppers as well as protected from any accidental or intentional manipulation. The Transport Layer Security protocol is based on a combination of both symmetric and asymmetric cryptography — including cryptographic hash functions — and digital certificates.

The latest and most secure version of TLS is 1.3 which was released in 2018 and standardized in RFC 8446, including significant improvements to both security and speed compared to its predecessor TLS 1.2. A hardware-based TLS 1.3 implementation enables high-level security in mission-critical industries, such as industrial automation; example applications are distributed and remote control, edge computing, and secure industrial communications.

Xiphera’s TLS 1.3 client-side IP Core is based on FPGA technology. The cryptographic computations and key management are entirely FPGA-based, which enables complete independence from software for security-critical operations.

The TLS 1.3 IP Core is optimized for low-area footprint, targeting high-volume FPGAs, which makes it ideal for industrial applications. The ability to customize the algorithms in use allows for a future-proof roadmap for Post-Quantum Cryptography (PQC). In certain cases, TLS 1.3 IP core can also be retrofitted to existing FPGA-based solutions.