Asymmetric (or public-key) cryptography is based on two types of keys: private keys and public keys. 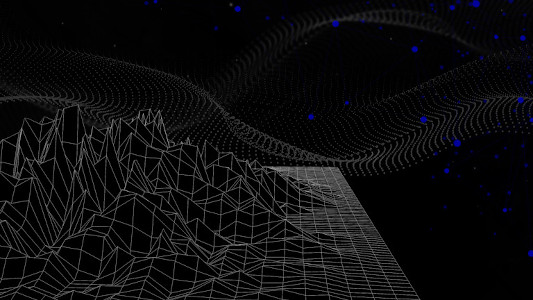 The main use cases of asymmetric cryptography in contemporary secure communication protocols are key exchange, public key encryption, and digital signatures. The key exchange methods allow two parties to securely derive a shared secret key (for example, for AES) over an insecure channel (for example, the Internet). The public key encryption methods encrypt data using a party’s public key so that only that party (the holder of the corresponding private key) can decrypt it. The digital signature methods allow signing messages with a private key so that anyone can later verify the signature with the public key in order to get assured that the message was indeed signed by claimed signer. Digital signatures form the basis of certificate-based public-key infrastructure (PKI) that brings trust into the modern Internet (e.g., in the HTTPS protocol).