Cryptography under the hood.

The Role of Elliptic Curve Cryptography in the Post-Quantum Era

Dr. Kimmo Järvinen, Xiphera's co-founder and CTO, talks about the importance of secure implementation of Elliptic Curve Cryptography (ECC). Although the world of cryptography is moving to Post-Quantum Cryptography (PQC), ECC still has a significant role to play also for years to come in hybrid systems that combine PQC with ECC.

Although ECC is already mature technology, its implementation is never a simple task and even small implementation mistakes can lead to major security problems, as has been seen even lately. This webinar discusses how to avoid pitfalls of ECC implementations and the role of ECC in future cryptosystems.

If you feel like enjoying this fascinating topic without watching, you can also listen the full webinar from the media player below. Should you want to save the webinar for later, right-click the media player and download the audio to your device. 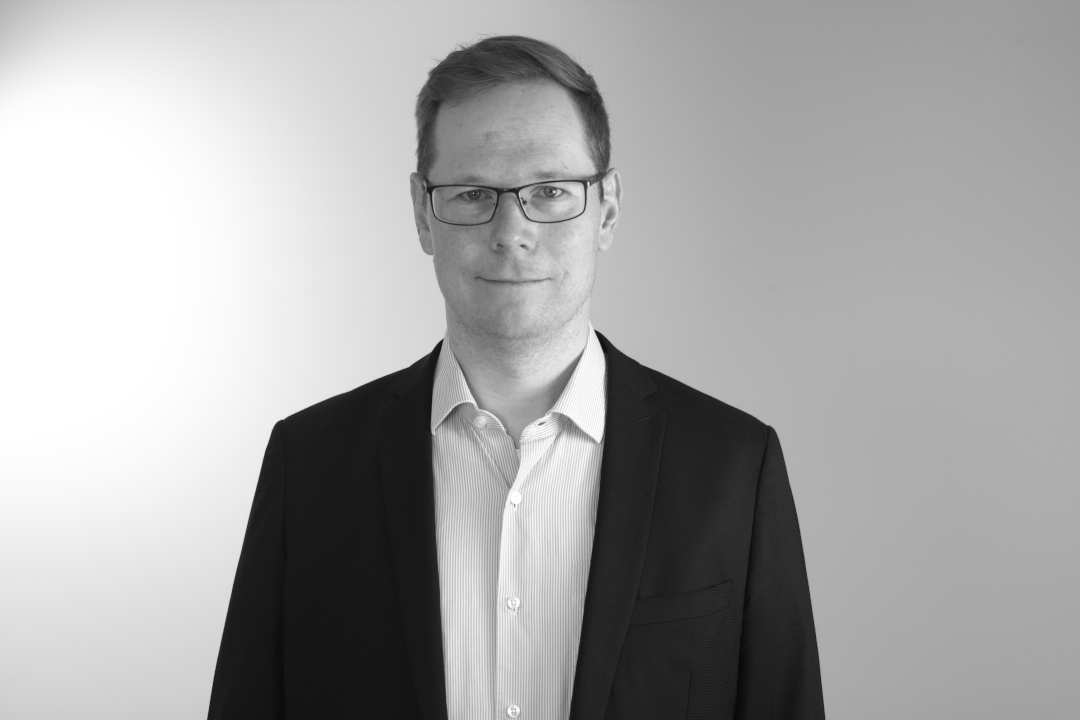 Dr. Kimmo Järvinen is the co-founder and CTO of Xiphera. Kimmo received his Master of Science (Tech.) and Doctor of Science (Tech.) degrees from Helsinki University of Technology in 2003 and 2008, respectively. Kimmo has a 20-year long career in the academia where he has done cryptography related research in various European universities.

Kimmo has a strong academic background in cryptography and cryptographic hardware engineering after having various post-doctoral, research fellow, and senior researcher positions in Aalto University (Espoo, Finland), KU Leuven (Leuven, Belgium), and University of Helsinki (Helsinki, Finland). Kimmo has published more than sixty scientific articles about cryptography and security engineering, and nearly half of them are somehow related to elliptic curve cryptography. Kimmo has substantial theoretical and practical experience in secure and efficient implementation of elliptic curve cryptosystems.